Shop with confidence from an award winning shop in Blackpool 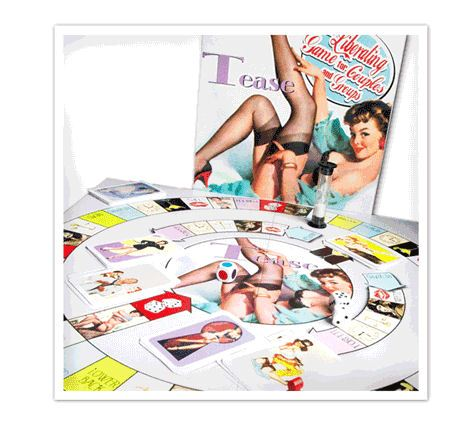 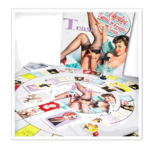 Shop with confidence from an award winning shop in Blackpool

Tease combines a classic drinking game with an array of sexy and titillating features, such as massage, lap-dance and sexy fantasies. Designed to seduce the senses, this experimental game can be played between you and your loved one, or if you are feeling more adventurous it can also be played with up to two other like-minded couples or between 2 to 6 adult players. Tease warms you up with five levels of rewards and forfeits, releasing your inhibitions and removing your clothes as you progress around the board. Tease includes 1 game board, 6 playing pieces, 150 Rewards, 150 Forfeits and 50 fantasies, including Fetish, Role Play, Massage, Voyeur and Threesome. Adults only.

Play consists of roll & move around a board marked with spaces representing various actions such as Drink, Massage, or Strip. Some spaces instruct you to draw from a deck of cards and perform the action described. These are sorted by intensity during setup and go from “truths” like describing your last crush, through physical and mental challenges, up to and including sexual acts with the other players.

Your prize for reaching the end first, first picks the Fantasy cards. Each card is a scenario to played out by you and the other players after everyone has finished the game.

The rules have well thought out variations for different numbers and combinations of relationships between the player, from 2 to 6 players. The wide variety of action cards let you select an intensity level appropriate to your group.

Unleash your inhabitations escape from reality and indulge in a world of sexual play and fantasy.

Whether you are a naughty novice or a seasoned scholar Tease is a game you will want to play over and over again.

There are no reviews yet.

Be the first to review “Tease Naughty Board Game” Cancel reply

You've just added this product to the basket: 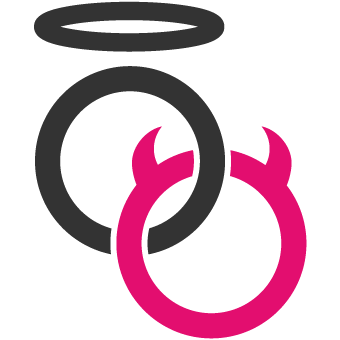 Can’t find what you’re looking for?

We'll be happy to help! 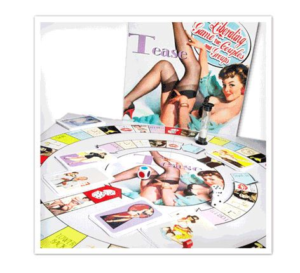